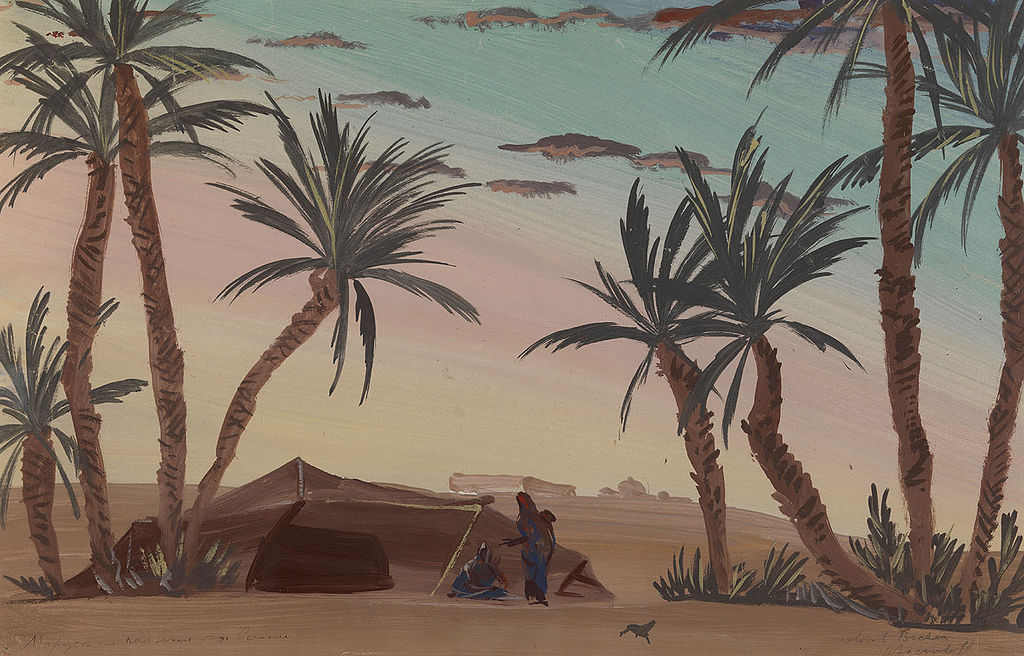 The extent to which deforestation is harming global communities is a matter for serious international concern, and immediate positive action. Annual deforestation is now estimated by the UN’s Food and Agriculture Organization at 13 million hectares per year, an area the size of Greece. The process also has a negative impact on animal and plant biodiversity, and – through its effects on carbon storage – pushes the global climate towards irreversible global warming; threatening the lives, livelihoods and culture of people who rely on forests in a very real way.

Apart from the obvious way of counteracting deforestation, by preventing the clear cutting of old forests, another option lies in increasing our efforts through large-scale afforestation projects, where trees and forests are planted in long-term desolate regions, such as deserts.

Afforesting the deserts is the basis for my startup endeavour, Afforest4Future. The work is a spinoff from my doctoral research where I have investigated the most efficient methods for afforesting warm deserts. Early on it became very obvious to myself and our team that carbon storage is a necessary job of the future, and that the only secure and stable form of this is to afforest the world. Specifically, in our case we aim to afforest the world’s deserts, bringing together a multitude of societal benefits.

Our mission is to turn the deserts green, providing the fertile land necessary to support the massive population growth expected in the 21st century.

“Afforestation is considered to be one of the safest methods of geo-engineering, and now widely accepted as a suitable climate change mitigation action.”

Forests are important with respect to the global climate because they store carbon dioxide in biomass, dead wood and soils. The older the forest and thicker the forest canopy, the higher the carbon storing capacity. Forests store large quantities of carbon because during the photosynthesis process trees and plants consume carbon dioxide through pores in their leaves, called stomata.

When trees are cut down and regions are deforested, large quantities of carbon dioxide are released into the atmosphere. Studies suggest that the total amount of deforestation throughout the world contributes to 20% of global carbon dioxide emissions, which is more than the total EU greenhouse gas emissions.

The methods that we are using at Afforest4Future, as well as other afforestation projects, constitute a form of geo-engineering: the deliberate large-scale manipulation of environmental processes that affects the Earth’s climate, in an attempt to counteract the effects of global warming. Afforestation is considered to be one of the safest methods of geo-engineering, and now widely accepted as a suitable climate change mitigation action.

“We have developed a sustainable system that can turn deserts green, and leave lakes clean.”

Deserts provide the best option for afforestation projects because there they have the highest degree of impact. From a social perspective, the highest population growth in the next decades is expected in the MENA (Middle East and North Africa) region, which today is a giant importer of food, and has little or no agricultural land to feed its expected population boom. This is also the area which hosts the world’s largest warm desert, the Sahara. In addition to the climate benefits, meaningful afforestation projects in this region will both help feed and employ the expected population growth, and have an impact on mitigating the anticipated climate refugee exodus.

Afforest4Future offers a unique solution for greening the deserts, through cleaning and prolonging the life and water storage capacity of desert lakes. Now, after four years of research on the topic of sustainable transportation systems, we have developed a sustainable system that can turn deserts green, and leave lakes clean. Through our research we have developed a sustainable solution for future needs in terms of food, energy, healthy soils, sustainable habitats, and new employment opportunities; all of which will contribute and improve resilient solutions for the coming generations of desert inhabitants.

We are a green, socially-oriented, startup, meaning our main focus is on the wellbeing of Earth and its inhabitants. So, how will we achieve this? We believe in communication and hands-on knowledge, sharing our know-how and experience. Each of our projects will be different to the next, but in essence will begin with a bottom up approach, using strategic planning for the whole region. We will focus on forming farming clusters, and making farmers’ voices louder in the multilateral negotiations which take place between investors and governments.

We will focus on educating local farmers on agro-forestry methods. Through hands-on teaching, and planting forests with farmers, we will provide simple and effective access to knowledge. At the same time this will allow us to stay in the field, measuring and monitoring our sustainable transportation systems which facilitate the cleaning of lakes, and gradual greening of the deserts.

We want to encourage the easy transfer of this new knowledge between farmers, and for them to share what they learn, developing a fast growing network of socially minded conservationists and agro-forestry farmers in desert regions.

I believe that forest preservation, as well as the constant renewal and growth of new forests, are meaningful approaches which our generation should use to leave a positive mark on the planet. Primarily, the preservation of old forest growth, and secondly, new growth.

Vesela Tanaskovic is a PhD Candidate at Technische Universität Vienna, Austria, and founder of the start-up Afforest4Future. 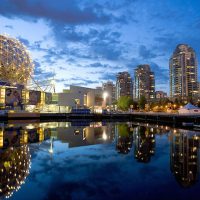 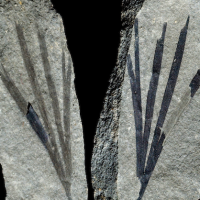 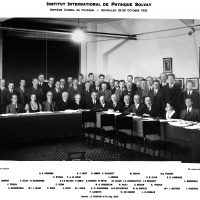 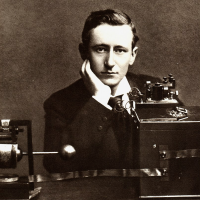