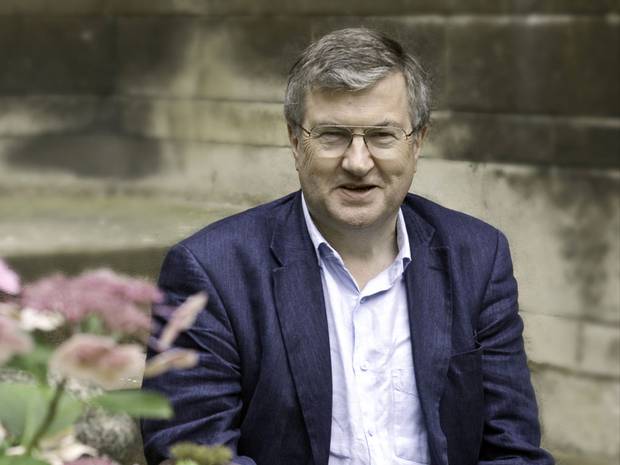 Their conversation covered how political events in Europe during the 19th century were driven by the pursuit of power, both imperial and emancipatory. They also looked at how the 19th century was the only period of world history when Europe truly did dominate the rest of the world; other topics they touched on includes the rise of the industrial working class, and the decline of the landed aristocracy; and the two rival political models that were competing for the future over the course of the 19th century: French Revolutionary politics and English political gradualism.

Sir Richard J Evans is President of Wolfston College, Cambridge and Provost of Gresham College. Until 2014 he was the Regius Professor of History at Cambridge University. His previous books include In Defence of History, Telling Lies About Hitler, The Coming of the Third Reich, The Third Reich in Power, and The Third Reich at War. Richard was knighted in 2012 for his contribution to historical research and writing in Britain. 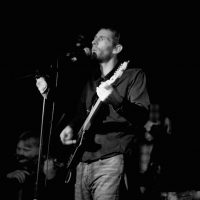 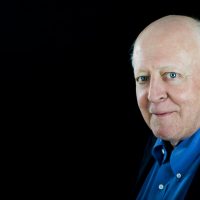