Their conversation covered the diverse, rich, controversial, and often tumultuous history of France. Beginning at the founding of the Republic with the French Revolution in 1789, right up to the present day: where home grown terrorism, the rise of far right politics, and a national identity crisis, are making the Fifth Republic face an existential crisis from within.

Jonathan Fenby has written eighteen books, including the critically acclaimed On the Brink the Trouble with France, and the The General: Charles De Gaulle and the France he saved. In a half century of covering France, he has been Paris Bureau chief for Reuters and the Economist. Fenby was appointed a CBE in 2000 for services to journalism and has also been made a Knight of both the French Legion of Honour and the French National Order of Merit by the French State. 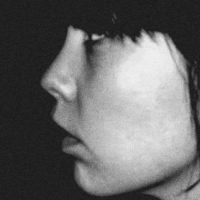 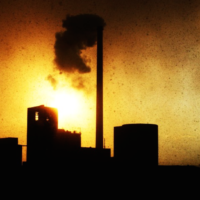 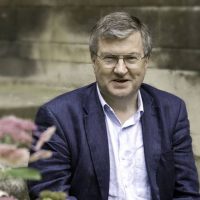 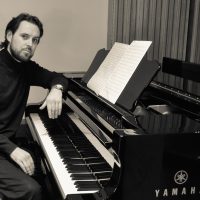